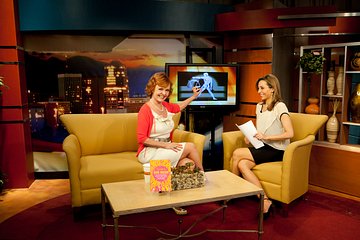 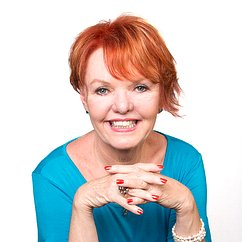 Susie Cox is a seasoned broadcasting professional an personality with extensive media experience. She loves media and making astrology fun and accessible to the audience. Feature her astrology expertise on your next show, in your next publication, on radio, television or on social media.

Live on ABC for her monthly astrology show

Susie has extensive background in media and is a regular guest on national radio shows such as Marla Maples “Awakenings with Marla” and Dr. Laura Ciel on MileHighRadio.com. For 2 1/2 years, Susie had a monthly astrology show on ABC’s The Morning Blend. Susie has been featured in the New York Times, People Magazine, Forbes and Washington Post. She has also appeared in shows on ABC, A&E, National Geographic and the History Channel. Susie is listed in Marqui’s Who’s Who in the World, James R. Lewis’ Encyclopedia of Astrology and Syndey Omarr’s The Astrology Hall of Fame.